Greetings from the President

Every machine we make is different and unique. We are confident that our products satisfy our customers and their needs.

Since we started operating in 1910, Saikawa has been pursuing products that maximize our customers’ satisfaction for every order we receive. Through this journey, we have successfully developed a loyal customer base and unrivalled technology. We describe ourselves as “a small global company”. In the small island country of Japan, there is a tiny city called Kashiwazaki, which has a population of less than 100,000. That’s where Saikawa is located. Though we are small in size, in this niche market of wire drawing machines, the difference we make to the world is big. We will keep improving ourselves as a leading manufacturer by continuing to provide the best solutions and services to our customers. 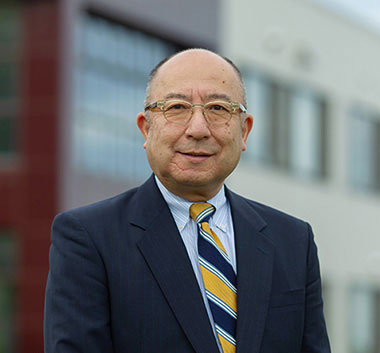 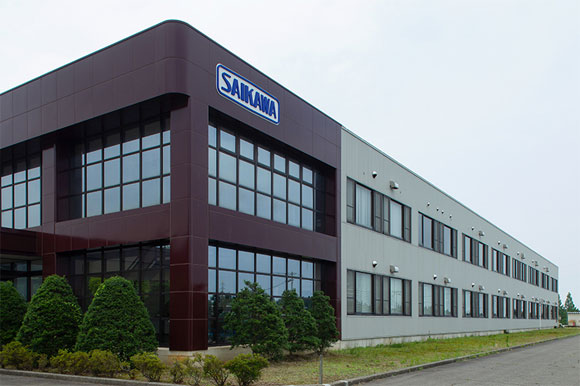 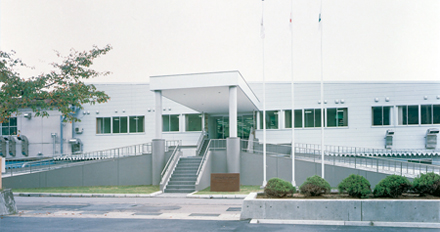 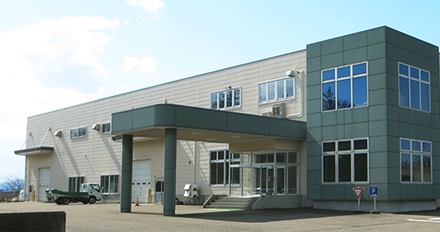 We are happy to answer your questions about our products and services.